"Friendship creates between us a shared interest that includes everything. Neither good times nor bad affect just one of us; we live in common. And no one can have a happy life if he looks only to himself, turning everything to his own advantage. If you want to live for yourself, you must live for another. This sense of companionship links all human beings to one another; it holds that there is a common law of humankind; and if carefully and reverently preserved, it contributes greatly also to the maintenance of that other companionship I was speaking of, the one within a friendship. For he who has much in common with a fellow human will have everything in common with his friend."

Today I had to drive my brother back to The Seidman Cancer Center to prepare for the radiation treatment. I got up early and got my five mile walk in then headed to his house. When I got there I found he had given me the wrong time, off by an hour. I drove to a nearby park and pulled out the Esteban guitar that I keep in my truck and played some old blues.

I took my brother to Cleveland where they gave him a CAT scan and created a mask to wear when he gets the radiation. I took him to a late lunch in Little Italy. It was there that we had a serious talk. My mother's agoraphobia affected each of her eight children in various ways. The triplets were hit hardest. I let him know that I would work with him so that he could drive himself to Cleveland. At one time I was like him. The only way to beat it is repetition. I will let him drive until he is comfortable and buy him a Garmin. If his immunotherapy goes on for months I need him to be able to drive there. It all sunk in. We had a great lunch and both felt good about it.

The experience drained me along with this summer cold so I just came home and napped. I feel better and everything is going well. On day thirty I will do a video and weight update. 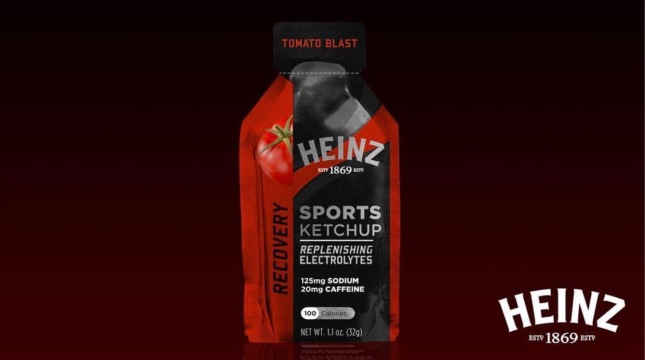 Posted by leastbest on August 11, 2017 in Uncategorized