As always I’m trying to lose weight and get in shape. I try to walk for an hour every morning and get 10,000 steps a day. This morning for example.

I feel better and I enjoy it. It’s easier here because of the climate. Plus I’m really into succulents and they grow enormous in people’s yards. Plus you will see palm trees and bamboo. It’s so different from Ohio

Here is a short video compiled from my walks around the neighborhood.

Posted by leastbest on March 5, 2020 in Uncategorized

When I got to Austin I expected no poker. There are no casinos in Texas and I had heard it was illegal.

Upon arrival I asked my realtor and he said he knew of a game. It was in a commercial strip mall. I arrived and found it to be a storefront with the glass blackened and lots of cameras.

They had a bunch of tournaments of different buy-ins depending on the day. This day they had a $60 tournament. Four tables and you got 6000 chips. People were aggressive with lots of rebuys. At break for $20 you could add-on 3000 more chips. I won the game for $750. I loved it. Plus they had attractive women bring food and drink.

Couple days later I played a $100 tournament and got 2nd place for another $750. Obviously CPMG and PCPL trained me well. I asked where else they played. They told me about a great private game at a ranch in the hill country of Texas. I texted and they said I could play.

I got there and it was played in a rec center in a very expensive area. It was a deep stack tournament with a $200 buy-in. There was a lot of bluffing and aggression. I played well and took it down for $2790.

I had been there a week and made nearly $4000 in profit. I loved this. I continued to play these two places weekly for a month or so. The ranch’s weekly tournament was $75 for 6000 chips.

These private games had strict codes. No swearing at other players and serious rules of conduct. It was refreshing.

I found out people played in the card houses all around Austin. I decided to try The Lodge in Round Rock, Texas. It’s about 15 miles from my house. They have a ton of tournaments from $60 to $500 entries. Plus lots of cash games. The Saturday tournaments are $200, $300 and $400 entries. I tried the $200 which has unlimited buy-ins and 30 minute blinds. It took a few before I cashed. I had to get used to the aggression. I would look up my opponents and many of them had over $200k in winnings according to The Hendon Mob.

In order to play at a card house you have to be a member. You can join daily, weekly and yearly. It was $200 a year so I joined. Playing at The Lodge is comfortable and they have free food. Everything from sausage to fajitas.

I then tried The Texas Cardhouse. Chris Moneymaker was there and I played in their tournament but it was a turbo and I hadn’t looked at the structure.

Each of the card houses were nice but slightly different. I preferred The Lodge but was only having marginal success there. I was cashing occasionally but nothing to brag about. Most of my cashes were coming from the private games.

I played in the $300 Big One a couple days ago. This one is nice because it only allows one rebuy. It has a great structure with 30 minute blinds. The first half of the tournament I got few cards and won only a few hands. When the average stack was 118k I only had 60k. I was in the big blind when a player went all in, another called and I looked down at AK suited. Both players had slightly less than I had. I called and I was up against JJ and KQ. A king came on the flop and I tripled up.

When I got to the final table I was the shortest stack but we were all in the money. I was careful and kept laddering. People mentioned chopping but I nixed that. I let others fight the big stack and made it heads up. Unfortunately he had a four to one advantage and I got 2nd for $7000.

I will keep playing the tournaments at the card houses but many of the players make the four hour drive to Choctaw Casino in Oklahoma where they have WSOP events.

There are so many good players here that I have to work hard to keep up. I’ve had to be more aggressive and be less risk averse.

Come out to Austin and check out the poker. You will love it.

Posted by leastbest on March 2, 2020 in Uncategorized

Coming Back to Blogging Soon 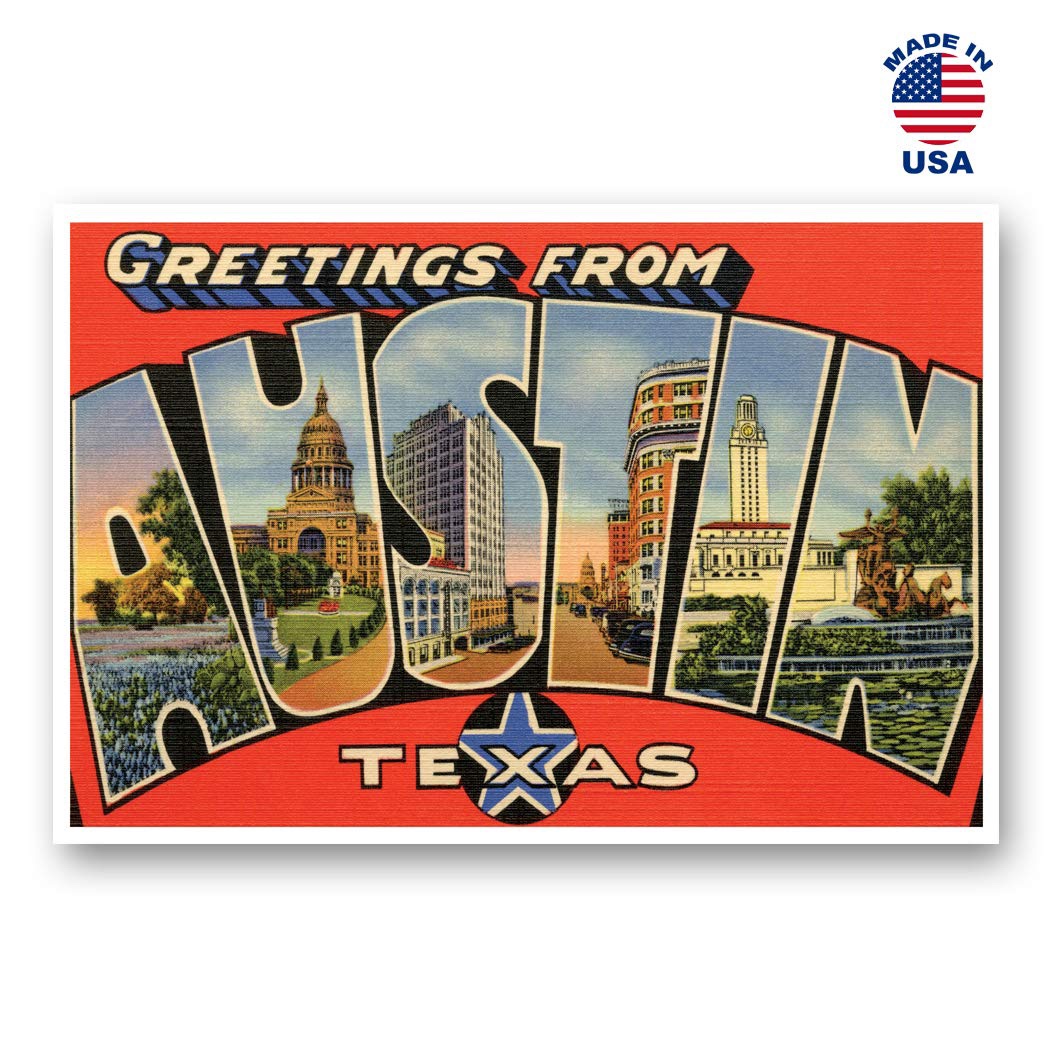 Posted by leastbest on January 12, 2020 in Uncategorized

Posted by leastbest on February 9, 2019 in Uncategorized

I got the Apple Watch six weeks ago and soon after Apple Airpods. I love them. The technology is incredible. It beats the hell of of my old Fitbit.

The step counter on the Apple Watch is fantastic. It’s nice to keep track as I attempt to do ten thousand steps a day.

As you can see the outside ring is how much you move. The green is exercise and the blue is how often you stand.

Along with the gym I try to close all of the rings every day. Here is today for example.

The watch reminds you during the day to stand up or get more exercise. The gentle reminder is helpful.

The airpods compliment the watch and relieves the boredom as I walk every day. Between Planet Fitness and technology I have no more excuses.

Posted by leastbest on February 6, 2019 in Uncategorized

Coming to Austin was a big deal for me. Being raised by an agoraphobic and then living in a very small town for the past thirty years made coming here stressful.

I drove here right before Christmas when the weather in Ohio was pretty good. The drive was pretty easy if exhausting. I did it in two days and the hardest part was the drive once I entered Texas. It seemed like I drove forever as I headed to Austin.

My expectations of Texas are all based on cowboy movies of my youth. I’ve been told if you go north and west you’ll see cowboy movie landscapes. Austin is very green.

I’ve been here a little over a month and it took a couple weeks to get used to the heavy traffic and city life. I still can’t get used to seeing homeless people. We’ve been traveling around and seeing things and now that I’m used to it I’m enjoying the hell out of it. The temperatures have been in the fifties and sixties and this week will be in the seventies. This is a far cry from the polar vortex back home. I don’t miss it.

I was worried that I wouldn’t be able to do the things I did at home but I already found a chess club and a healthy poker community. I got second place in the first poker tournament I played in here.

We are looking for a duplex and we may have found one. Even if we do we have a long way to go to get our life in order to move here. The old houses have to be emptied, clean, painted and sold. I’m excited about the future.

This blog is about my health and getting in shape so I’ll be talking about that a great deal.

Posted by leastbest on February 3, 2019 in Uncategorized

In a few weeks I’ll be moving to Austin, Texas for four months.  My daughter lives there and it will be great to see her and to restart my fitness goals.

I’m on the wind trainer with my bicycle every day now and once I’m in Texas away from the Ohio winter I’ll have no excuse, and no distractions.

It will be interesting to be so far from home.  Being raised by an agoraphobic altered my perception of the world and at 62 it’s about time I challenge those perceptions.

Once in Texas I will be posting regularly once again.  I leave in a few weeks.

Posted by leastbest on November 23, 2018 in Uncategorized

In the morning I try to walk five miles.  Most days I do, sometimes I need to split it up, finishing at night.  At first the walks were at a relaxed pace.  Now I try to push my heart rate up and walk at a very brisk pace.  Last night I was walking at a nice clip when a woman who was walking joined me.  She seemed to be surprised that I was moving this bulky frame so fast.  She said she had a hard time staying motivated.  I told her when I feel like slowing down I put on some German Hip Hop or German Heavy Metal.  She said she normally listens to Luke Bryan (whoever that is).

We picked up the pace and as she faltered I gave her my wireless ear buds and gave her a taste.  I put on:

I’m not familiar with Luke Bryan but don’t believe he is like either of these artists because after they were both done she said she was spent and was going  home.  I wished her well.  When she got a ways away I saw her look back in an odd way.  Perhaps they don’t listen to Rammstein in LaGrange too much.  Oh well.

Posted by leastbest on September 8, 2017 in Uncategorized

I have a brilliant friend who I met at banjo camp a few years back who is a professional comic.  We are on this journey together to become healthier.  We have been having a discussion on The Ketogenic Diet and intermittent fasting.  I have been limiting my carbs for a while but he is quite serious about it.  He steered me to The Joe Rogan Experience podcast.  This one featured Dom D’Agostino.  He is incredibly bright and explains the benefits of a ketogenic diet.  I listened to it on a podcast.  You can go to the podcast or you can see the video of the podcast here.

I’ve found a great deal of information dealing with The Ketogenic Diet.  I’m skeptical but her are a few graphics on it. 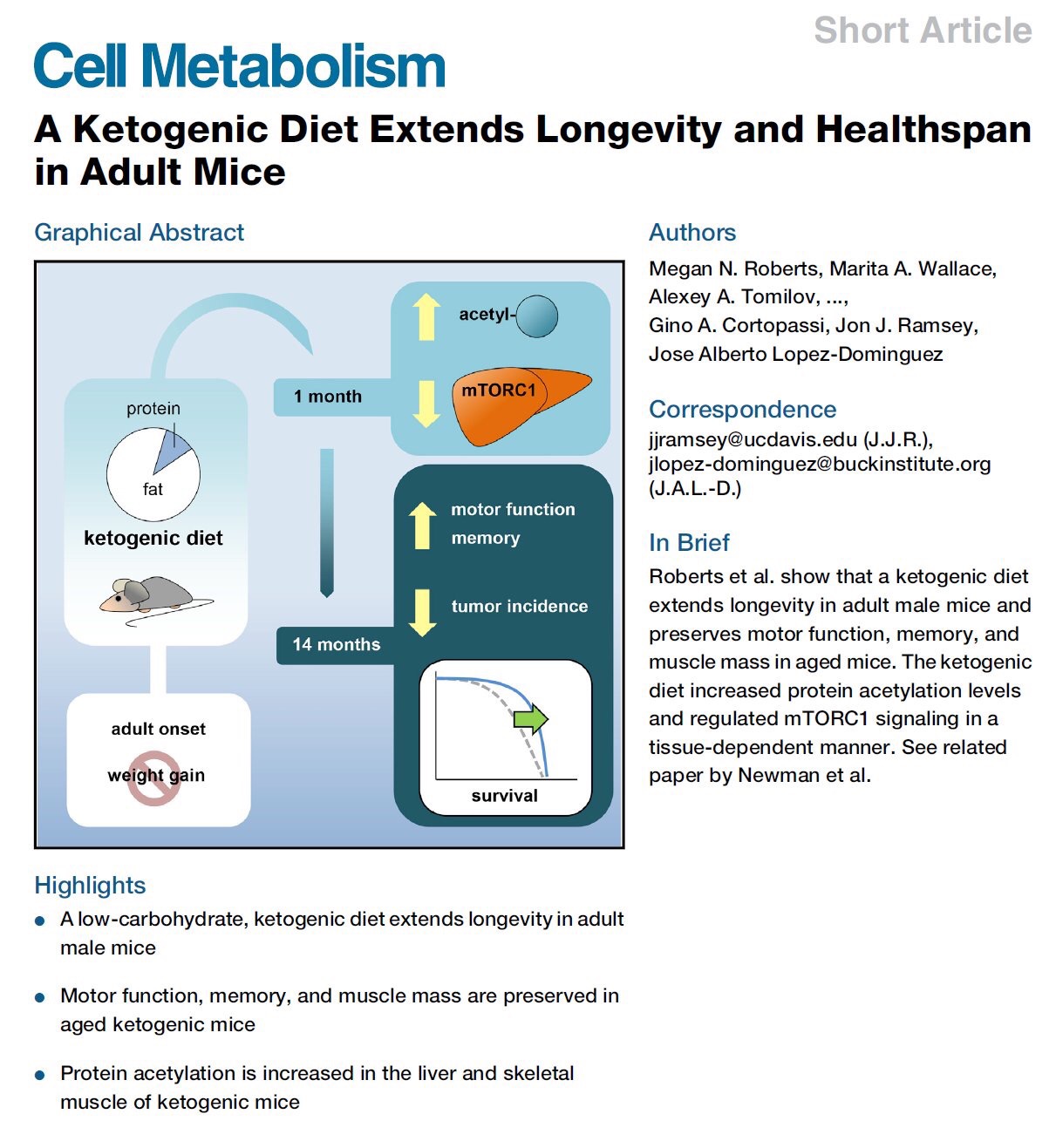 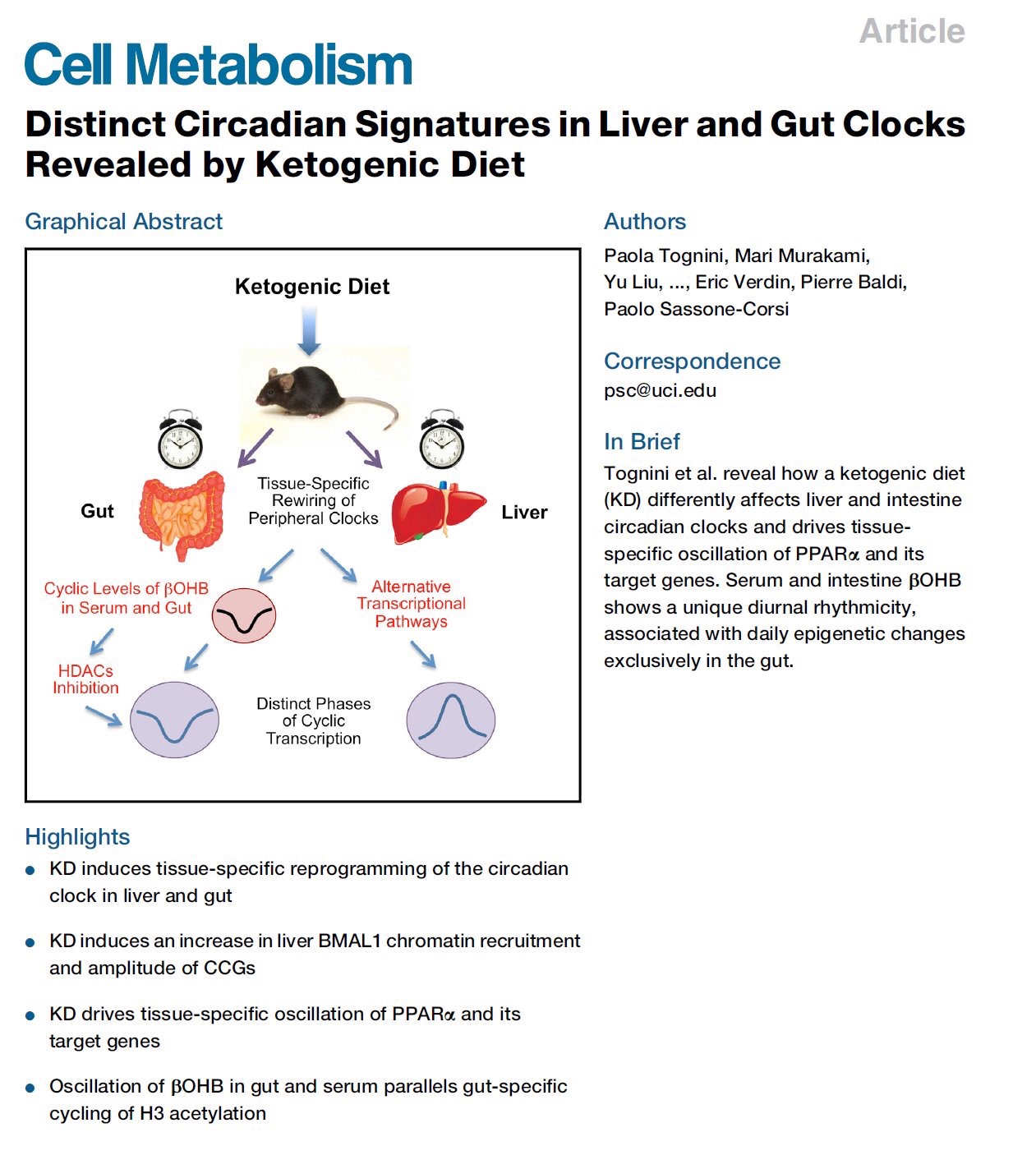 Posted by leastbest on September 8, 2017 in Uncategorized

After reading the book, Younger Next Year I decided to ramp up my exercise. I can feel the difference from all of the walking so I went to the gym and worked on the machines. I chose machines because they will force proper form on this sixty-one year old body. I think it’s important to slowly work into it. The book is Younger Next Year, not next month.

Since I’ve been writing about getting healthy I’ve been inundated with ads. Ironically the all say I can get in shape WITHOUT exercise. All I have to do is send them money.

Posted by leastbest on September 7, 2017 in Uncategorized